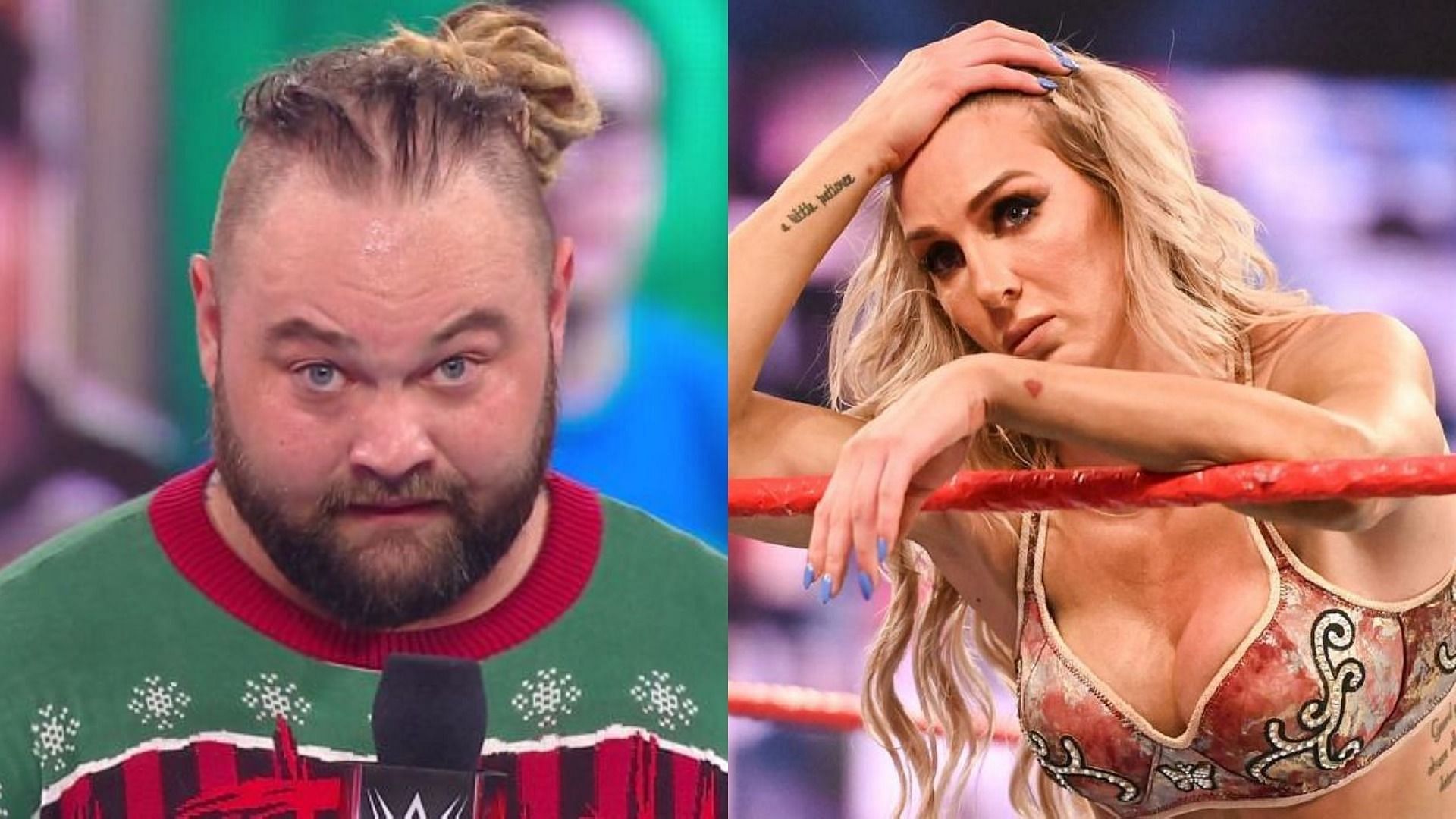 Welcome to the latest edition of our weekly feature, where we take a look at the top WWE news stories that you might have missed this week.

Survivor Series 2021 is in the history books now and the pay-per-view saw multiple top matches. A current champion’s impressive 293-day run came to an end at the event.

A top RAW Superstar has made an interesting comment answering the question about him possibly getting released by the company. Released former Universal Champion Bray Wyatt’s first post-WWE appearance has also been officially announced.

Without further ado, let’s take a look at five interesting news stories from this past week that you might have missed. Be sure to comment down and let us know your thoughts and reactions on the same.

UFC Hall of Famer and former RAW Women’s Champion Ronda Rousey has claimed that she isn’t sure if she’s under contract with WWE or not.

During a recent live stream on Facebook, a fan asked Rousey if she’s still contracted to Vince McMahon’s promotion. Ronda Rousey interestingly replied that she doesn’t think that she is, but added that the question is for lawyers.

Rousey had a great, yet short, run in WWE that started at Royal Rumble 2018. She went on to win the RAW Women’s Championship later that year at SummerSlam.

Her last match and appearance came at WrestleMania 35 where she lost her title to Becky Lynch in the triple threat main event, also involving Charlotte Flair.

On the personal side, Ronda Rousey gave birth to her first child with husband Travis Browne in September 2021, a daughter named La’akea Makalapuaokalanipō Browne. Fans are hopeful of seeing her back in a WWE ring someday.

The first of 200+ talent announcements start right now. We are excited to return to full scale in Dallas, TX. Please join us. 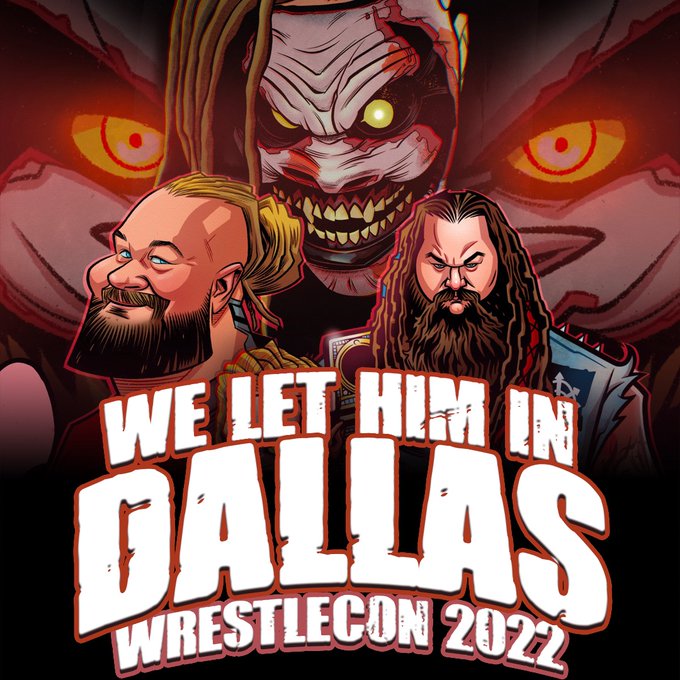 The first of 200+ talent announcements start right now. We are excited to return to full scale in Dallas, TX. Please join us. https://t.co/MxfMmvcotR

Former WWE Superstar Bray Wyatt has been announced to appear at WrestleCon 2022. The event will take place during the WrestleMania 38 weekend in Dallas.

While 2021 saw a huge number of releases by the company, none of them was probably more shocking than that of Wyatt. A two-time Universal Champion, Bray Wyatt is one of the biggest fan-favorites in the pro-wrestling industry.

Fans admire his creativity and art of storytelling. His 90-day non-compete clause with WWE is over now and it is to be seen if and when he will appear on another promotion.

United States Champion Damian Priest has been enjoying a great singles push ever since his main roster call-up from NXT to RAW. However, his main-roster winning streak that lasted 293 days came to an end at Survivor Series 2021.

Priest faced Intercontinental Champion Shinsuke Nakamura in the pre-show of Survivor Series. The Japanese star won the match via disqualification after Damian Priest attacked him with Rick Boogs’ guitar.

This was also seen by many as a potential heel turn, or at least a slight tweak in the pure babyface character of Priest. 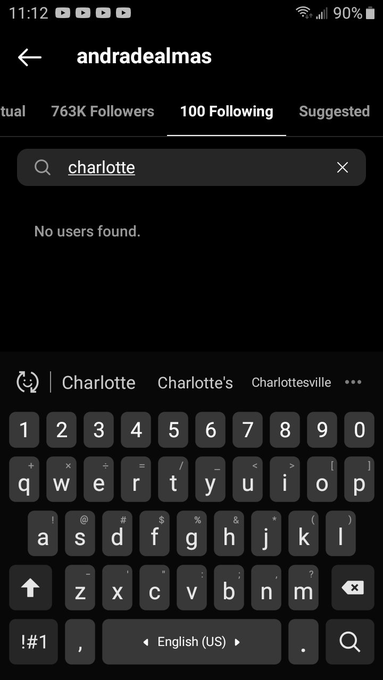 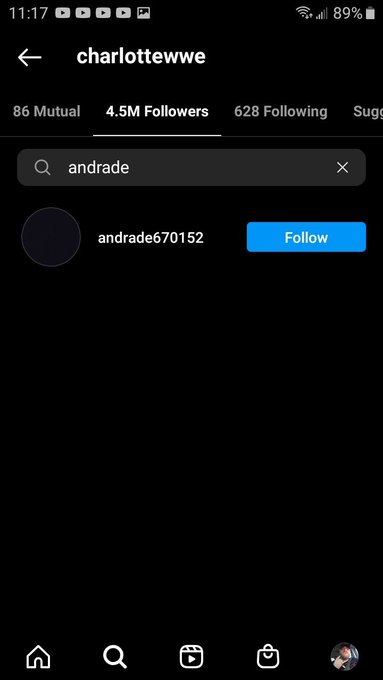 So just to make sure this Andrade and Charlotte thing was legit i went to Instagram on my phone and I can confirm Andrade has unfollowed Charlotte https://t.co/YPJLRalbgP

One of the most popular pro-wrestling couples currently is WWE’s Charlotte Flair and AEW’s Andrade El Idolo. The two met during their time in Vince McMahon’s promotion and are currently engaged to be married.

However, Andrade has unfollowed Flair on both Instagram and Twitter. While there is no confirmation from either of the two, him unfollowing The Queen has started speculation of whether everything is fine between the two.

The year 2021 has been filled with several release sprees from WWE. Over the last few months, the company has released some of its biggest stars including the likes of Bray Wyatt, Braun Strowman, Keith Lee, The IIconics, Nia Jax, and many others. The message is clear that no one is safe when it comes to cuts.

Recently, a fan asked Monday Night RAW Superstar MVP about the possibility of him being released as well. The former United States Champion gave an interesting, and rather savage, reply by claiming that he’s rich and he doesn’t care.

MVP returned to WWE at last year’s Royal Rumble match. He has since had a great run on RAW, managing The Hurt Business.