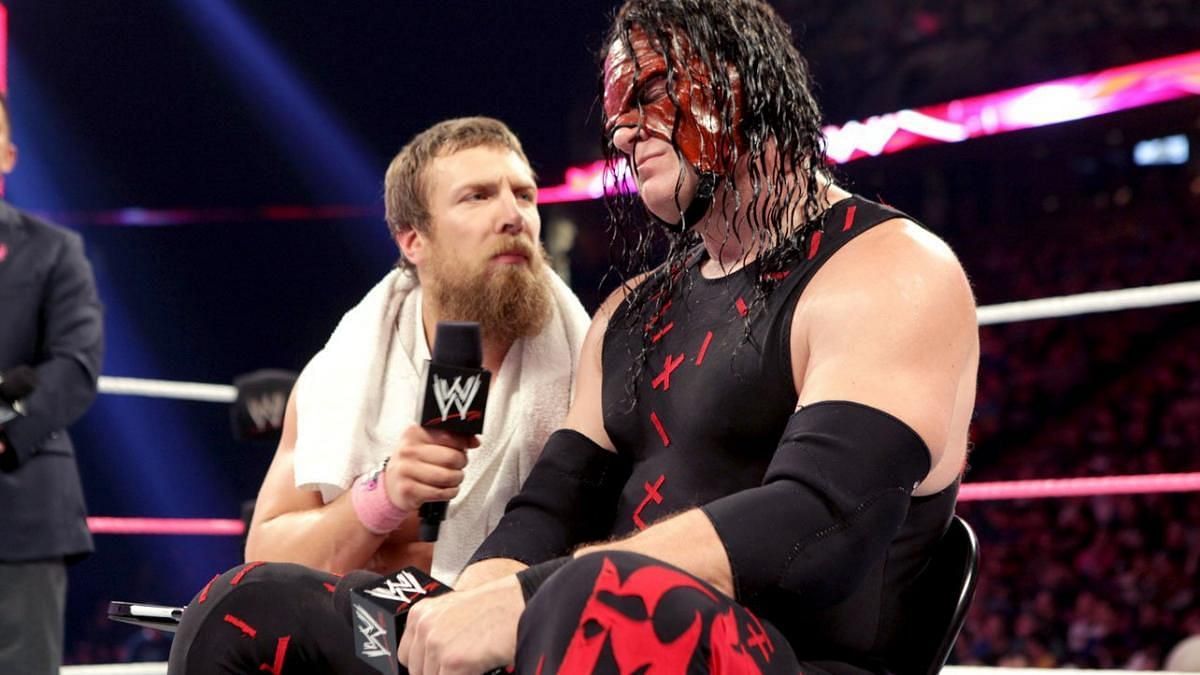 WWE hasn’t fully captured comedy well over the past few years. Some of their attempts feel very hollow despite having naturally funny performers on their roster like R-Truth and Sami Zayn. Tag team wrestling is another element that the company hasn’t always caught on to immediately. However, history shows that there has been an abundance of hilarious WWE tag teams.

Whether it be in their original rise in the 80s or the Attitude Era to Ruthless Aggression or the current era, some of the greatest tag teams in WWE history had either a funny gimmick or the dynamic generated laughs from their fans. Some of the best pairings have been comedic duos that leave a lasting memory of the promotion.

D-Generation X are 20 years old today! Here is the original DX the night they debuted on August 11, 1997.

Characters and how they interact with one another is one of the most unsung aspects of WWE. They establish who these performers are and then have them associated with someone who they can provide entertainment with. These are the tag teams that have been the best at comedy. In this article, let’s take a look at the five funniest WWE tag teams of all time.

Seeing this made me smile, Cryme Tyme were such a great comedy duo in WWE but also could switch on the intensity when necessary.

RIP Shad, my heart hurts but this made it hurt a bit less.

Seeing this made me smile, Cryme Tyme were such a great comedy duo in WWE but also could switch on the intensity when necessary.

RIP Shad, my heart hurts but this made it hurt a bit less. https://t.co/ns9MXdsr6Z

The mid-2000s featured several tag teams with ridiculous gimmicks. From The Highlanders to The Spirit Squad, the list is long for the number of duos that have outrageous characters. One of the most popular tag teams of the entire Ruthless Aggression Era had to be Shad Gaspard and JTG of Cryme Tyme.

Cryme Tyme were known as street thugs from Brooklyn who were as worried about their in-ring success as they were with schemes to make money. They had many memorable moments with the likes of D-Generation X and Lita. Although JTG and Gaspard were never able to win the WWE Tag Team Titles, they have to be considered the best team to never win the gold.

Cryme Tyme had an authentic chemistry that couldn’t be taught and leaped off the screen whenever the two men were together. JTG was the schemer and talker of the two, while Shad Gaspard was the muscle and backup for the duo. Their original vignettes in 2006 were hysterical and they consistently earned laughs due to their undying will to entertain.

They were dysfunctional and different,but,at the same time,entertaining and successful:WWE Tag Team Champions Daniel Bryan and Kane(Team Hell No) back in 2012 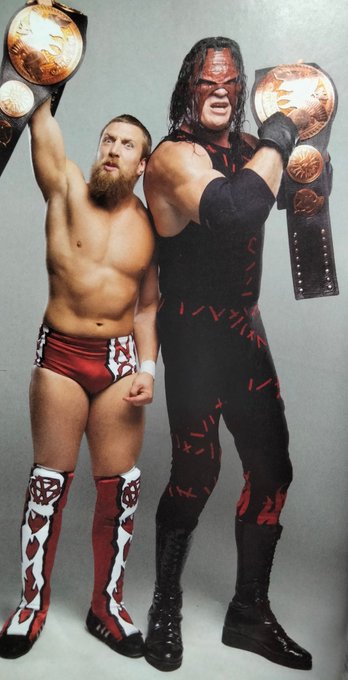 Kane has had a plethora of tag teams during his run with the WWE. The Big Red Machine was one half of The Brothers of Destruction with The Undertaker, while he made for another monster team with Big Show. He has teamed with Rob Van Dam and X-Pac for tag team title gold, but his most famed tag team may have come much later in his career.

Daniel Bryan lost the World Heavyweight Championship in a record 18 seconds to Sheamus and started to go off the deep end. The two things that brought him back were anger management and his Team Hell No tag team with Kane. Those first anger management classes were the stuff of legend and viewed by many as one of the funniest in history. Kane and Bryan’s chemistry was unmatched at this time. 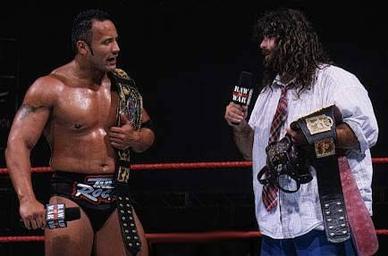 Another odd couple tag team that generated many laughs was of course The Rock N Sock Connection. The Rock and Mankind had a bitter feud over the WWE Championship, trading off the strap several times in the early part of 1999. By the summer of that same year, both men were at different points in their careers and enough water had gone under the bridge.

The two men formed an unlikely duo and defeated The Undertaker and Big Show to win the WWE Tag Team Championships. The Rock and Mankind created so many hilarious segments as a tag team, but the best of the crop had to be the legendary “This Is Your Life” segment. It was the highest rated segment in RAW history and etched Rock N Sock Connection’s legacy. 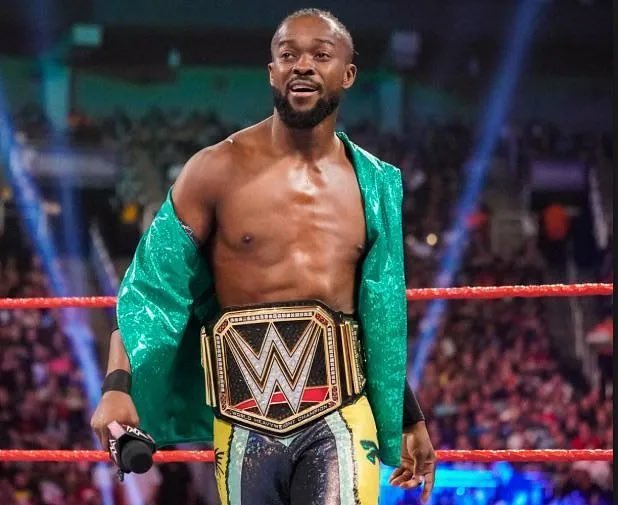 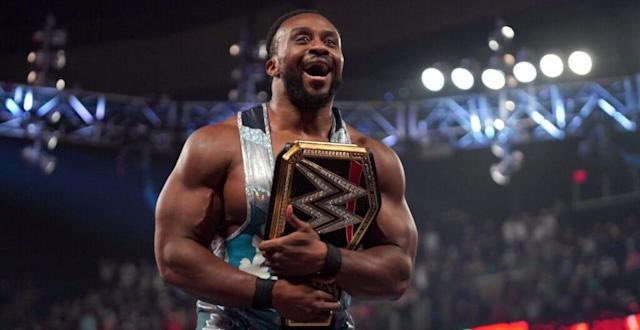 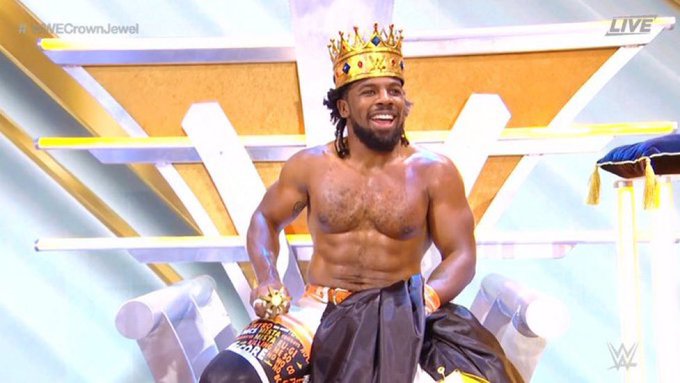 When Kofi Kingston, Big E and Xavier Woods first teased their faction in WWE, many fans thought that the trio would be an offshoot of The Nation of Domination. The early promos that the group cut fell along those lines. However, their vignettes changed that imagery, presenting them as a happy, go-lucky gospel-esque group that preached about the power of positivity.

This soon wore thin on the WWE Universe when they turned on The New Day. It was the best thing to happen to the group. They embraced this reaction and started cutting promos, making fun of the local crowds. Kingston, Woods and E also used pop culture to always be revelant. Despite being heels, they usually garnered laughs for their antics.

The New Day got so many different gimmicks and sayings over. Booty O’s became a cereal thanks to their popular act. The “New Day Rocks” chant would become one of the most heard at WWE events across different countries over the years. The New Day has a genuineness that is unlike any other tag team before them. They have an unreal amount of humor among each other and other characters.

They may just be the greatest stable in WWE history. They have outlasted all of the best factions in wrestling and have a bond outside the ring that is remarkable. Their comedy has always been a strong suit and something that they will always have to rely on as the years go on.

Edge and Christian are back in the ring together ❤️

Edge and Christian are back in the ring together ❤️

Not many tag teams can survive a breakup and have both members go on successful runs afterwards. The Rockers broke up with Shawn Michaels becoming a WWE Hall of Famer, while Marty Jannetty could never capture the magic that he had with The Heartbreak Kid. The Harlem Heat were the most decorated tag team in WCW history, but only Booker T went on to substantial success.

Edge and Christian had humble beginnings in The Brood with Gangrel. They would join and leave The Ministry of Darkness before the two Canadians broke away from Gangrel. They would have an iconic rivalry with The Hardy Boyz and The Dudley Boys that put all six men on the map.

Edge and Christian’s promos stood out among these three tag teams with their schtick of making fun of the local town being some of the funniest segments of the Attitude Era. There were many side-splitting backstage segments with Commissioner Mick Foley and their interplay with Kurt Angle was great as well.

Shortly following the end of their feud with the Hardys and Dudleys, Edge went on to some singles success in WWE by winning the 2001 King of the Ring Tournament and the Intercontinental Championship. Christian grew jealous and led to their breakup. However, they teamed back up after their careers for “The Edge and Christian Show That Totally Reeks of Awesomeness” that brought more laughs.

Edge and Christian are seven-time WWE Tag Team Champions together and took part in some of the best matches in the company’s history. They only added to their legacies by going on to more accolades separately. Their chemistry with one another is something that instantly showed how good of friends they were. That’s why the two are the funniest WWE tag team of all time.