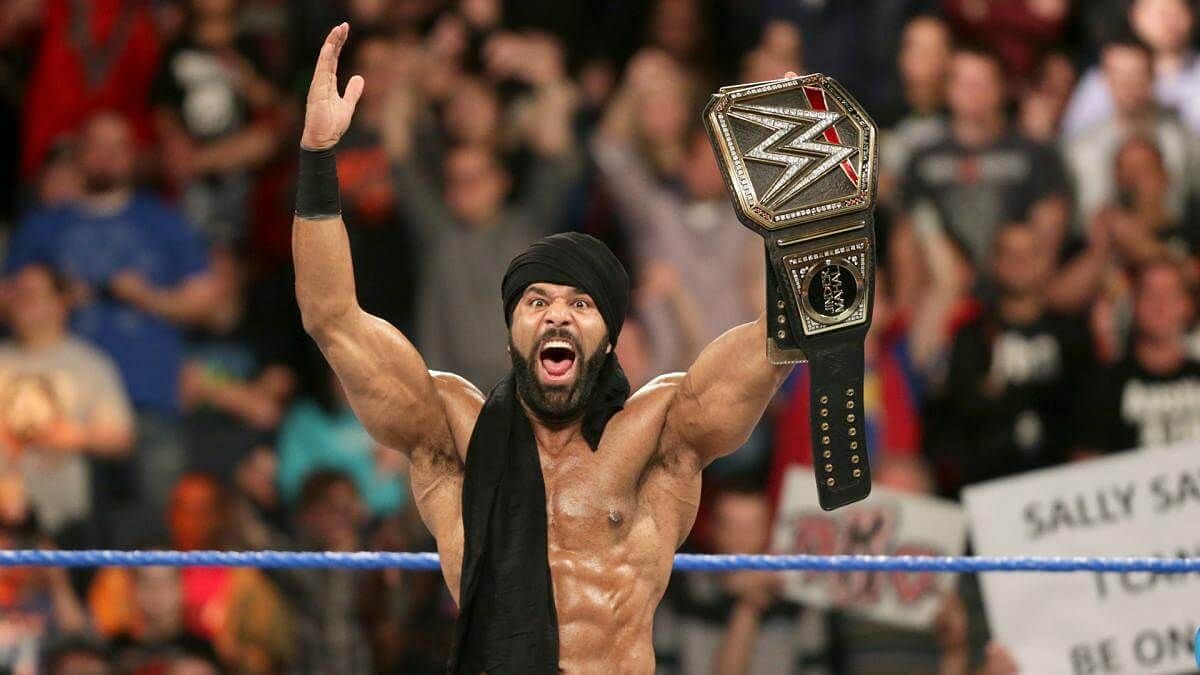 WWE has utilized multiple world championships in its history, and it’s fair to argue that the company’s primary world titles hold more prestige than any other belt.

The Big Gold Belt was used by WWE for years, and the WWE Universal and NXT Championships are also treated as world championships by the promotion. That being said, the WWE Championship has historically been the focal point of the company’s main-event storylines.

In Vince McMahon’s promotion, the WWE Championship is the longest active belt. Legends like Bruno Sammartino, Bob Backlund, Hulk Hogan and CM Punk have had remarkable runs with the title. These names, among others, reached new levels during their time with the gold. With impressive reigns, they arguably solidified their status as all-time greats.

Bruno Sammartino contributed to some of the biggest moments in @WWE history. The longest-reigning Champion in the company’s history, the titles he carried are always displayed prominently in @TripleH‘s office! 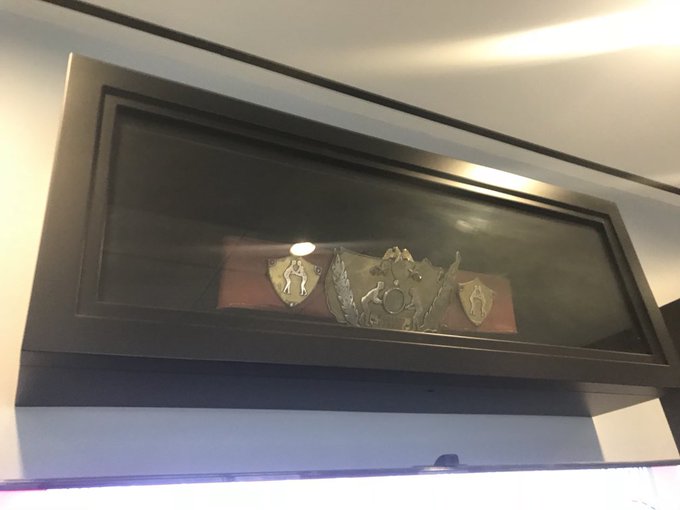 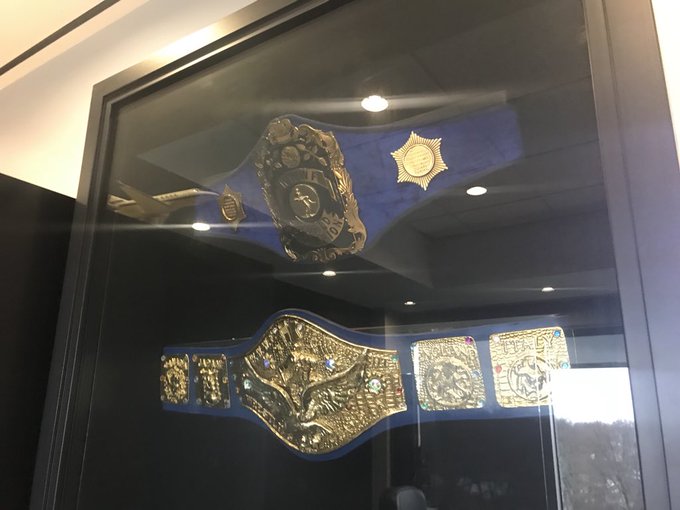 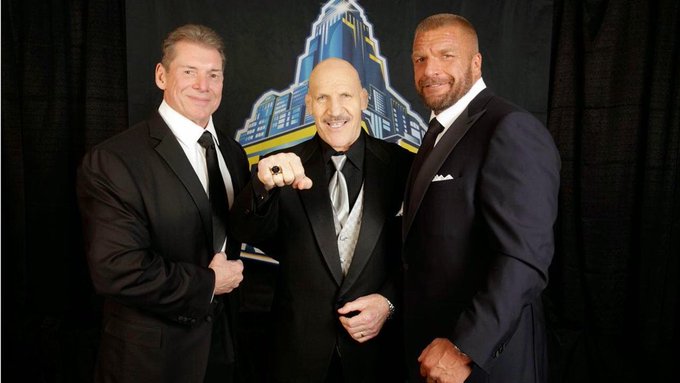 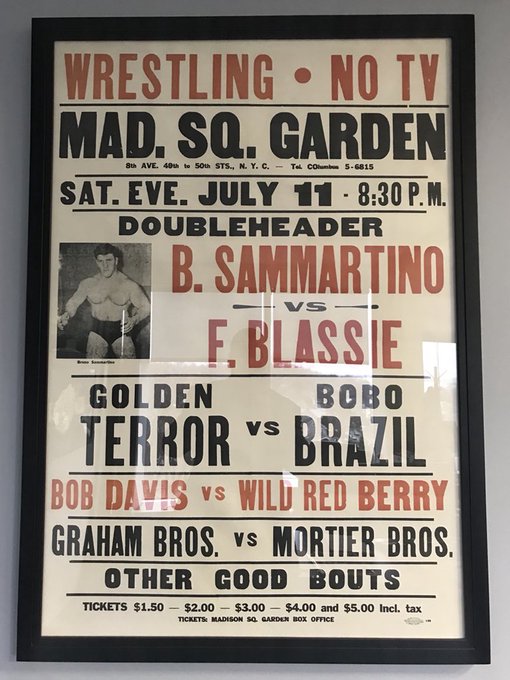 Bruno Sammartino contributed to some of the biggest moments in @WWE history. The longest-reigning Champion in the company’s history, the titles he carried are always displayed prominently in @TripleH‘s office! https://t.co/sVUFh6yE3f

But like any other professional wrestling championship, it has also experienced its share of forgettable champions and reigns. While winning the title is always a crowning achievement for WWE Superstars, some of the subsequent reigns failed to elevate the status of the championship. Likewise, several champions didn’t elevate their own status.

With that said, here’s a list of five forgettable WWE Championship reigns. 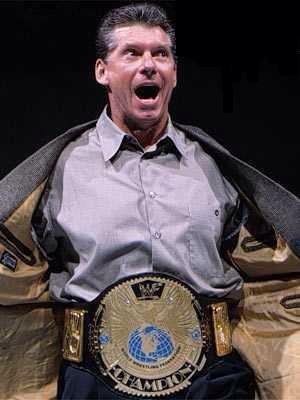 David Arquette’s WCW Championship reign has made him a detested figure among professional wrestling fans. This criticism is somewhat unfair because Arquette, an actor who had a brief run in WCW, didn’t want to win the belt. But Vince McMahon‘s world title reign was a different matter entirely, as he was the owner of WWE when he won the gold. In other words, McMahon booked himself to become the world champion.

McMahon won the company’s primary title from Triple H in what remains one of the most shocking title wins in of all time. Ironically, McMahon’s bitter rival, Stone Cold Steve Austin helped him win the gold because he was feuding with Triple H at the time. McMahon’s reign didn’t last very long, as he opted to vacate the title the following week.

Thankfully, Vince McMahon never held the championship again, although he won another world title years several later. In 2007, McMahon became the ECW Champion when Umaga helped him defeat Bobby Lashley. Like his previous reign, he lost this title to the former champion after a mediocre reign.

#Backlash 2002 revisited
This match was such a slop fest👎🏽
Hollywood Hulk Hogan vs. Triple H 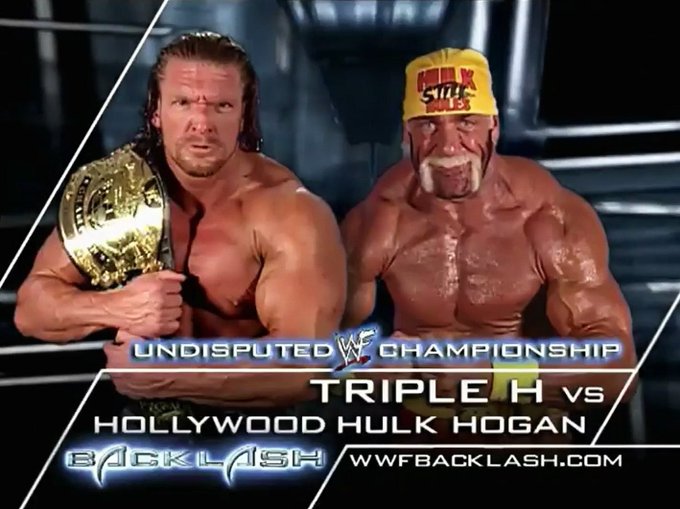 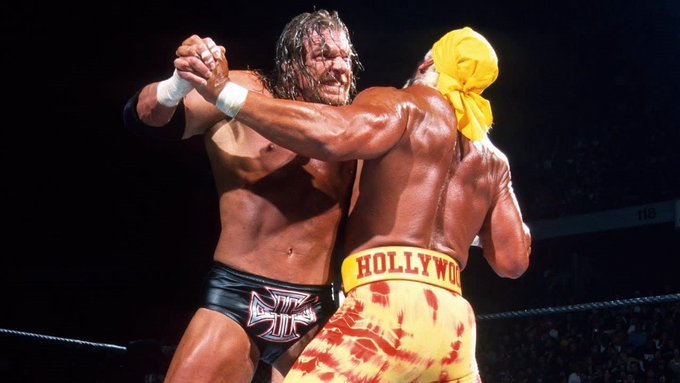 #Backlash 2002 revisited
This match was such a slop fest👎🏽
Hollywood Hulk Hogan vs. Triple H https://t.co/HcKK9FKOrV

Hulk Hogan’s return to WWE in 2002 is remembered for his legendary Wrestlemania showdown against The Rock. But many fans forget that the nearly 50-year-old Hogan subsequently won the world championship .

He defeated Triple H at the Backlash pay-per-view, and the quality of matches during his run with the gold was unimpressive. In hindsight, this reign felt completely unnecessary because Hogan was past his prime, and his final WWE Championship reign proved to be forgettable.

Hogan held the gold for about a month before he lost it to The Undertaker. The most memorable aspect of Hogan’s run is the fact that he was the last champion who held the title under the WWF banner.

I loved this moment, and Jinder Mahal’s reign as WWE Champion wasn’t anywhere near as bad as people make out.

I loved this moment, and Jinder Mahal’s reign as WWE Champion wasn’t anywhere near as bad as people make out.

WWE is often criticized for its failure to let new stars win the WWE Championship. That being said, no one expected Jinder Mahal to win the title, so his crowning moment shocked the world. But after the initial surprise wore off, fans soured on the run.

When he won the title at WWE Backlash 2016, Mahal was in the best shape of his career. He looked and walked like a star, with an entrance worthy of a world champion. Unfortunately, the quality of his matches against stars like Randy Orton wasn’t satisfactory.

After he lost the title to AJ Styles, Mahal didn’t maintain his relevance as a main-eventer. Instead, he returned to his role as a lower-card wrestler. Though his reign was forgettable, his title win remains a storybook moment for Mahal. WWE released him in 2014, but he initially reached new levels of success upon his return in 2016.

On this day in wrestling history August 14, Alberto Del Rio cashed in his MITB Contract and pinned CM Punk to become the new WWE Champion at SummerSlam 2011. 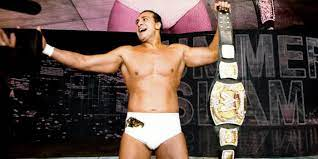 On this day in wrestling history August 14, Alberto Del Rio cashed in his MITB Contract and pinned CM Punk to become the new WWE Champion at SummerSlam 2011. https://t.co/16lkPyHv19

When Alberto Del Rio won the WWE Championship for the first time in at SummerSlam 2011, he wasn’t surrounded by controversy the way he is now. Instead, the charismatic Del Rio was an exciting new talent with excellent in-ring skills. He was clearly ready to climb to the top of the mountain in WWE

But Kevin Nash’s return at the end of SummerSlam 2011 put him, rather than Del Rio, in the spotlight. The champion didn’t get a chance to properly showcase his skills, and he lost the title to John Cena barely a month after his reign started.

Del Rio’s second title run was similarly disappointing, and it ended when CM Punk beat him at WWE Survivor Series 2011.

A company’s primary world championship should not be used as a prop to further a storyline detested by fans. But WWE clearly put the championship on Sheamus at Survivor Series 2015 for the sole reason of having Roman Reigns defeat him. Even the most casual fans could sense the company’s plan to have Reigns regain the gold.

The formation of the League of Nations seemed promising, but the faction was anything but dominant. The group was used as fodder for Reigns, so the members quickly lost their credibility. Sheamus ultimately lost the title to The Big Dog after an uninspiring 22-day reign.

While Sheamus is a talented wrestler, his third WWE Championship reign was unnecessary, and it hampered the Celtic Warrior’s status instead of enhancing it.