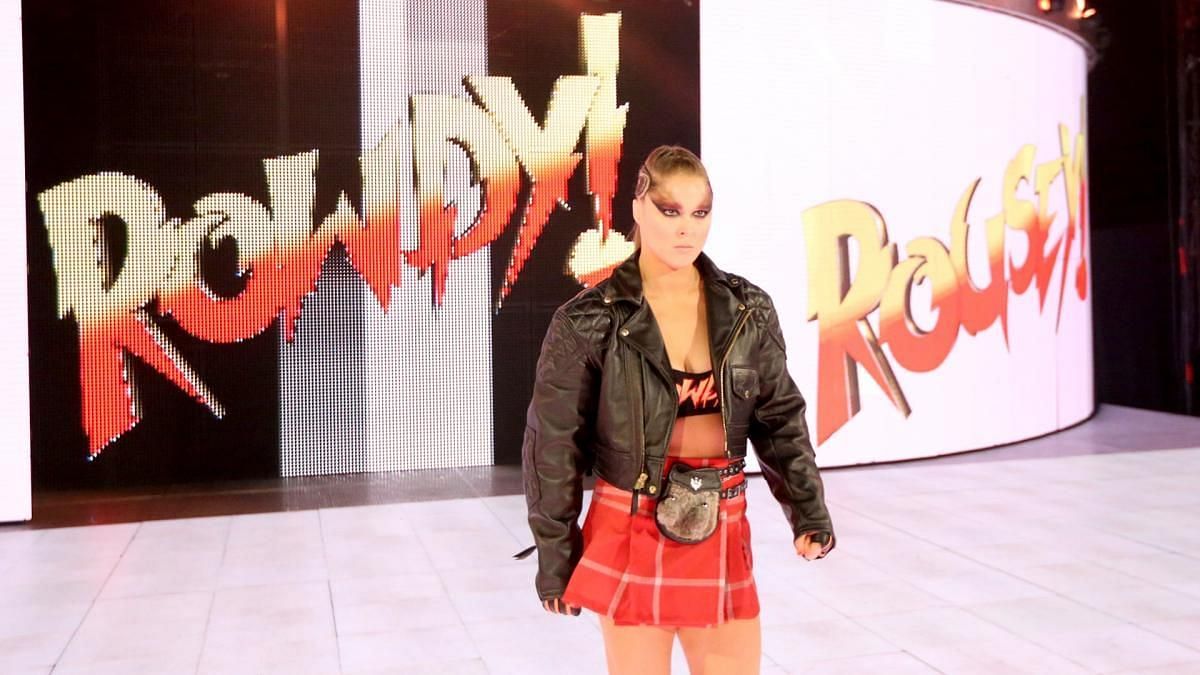 5 dream matches for Ronda Rousey if she returns to WWE

Ronda Rousey has been one of the most dominant and destructive superstars on the WWE women’s roster.

During her debut match at WrestleMania 34, Rousey was brilliant in the Mixed Tag-Team Match with partner Kurt Angle against Triple H and Stephanie McMahon. She made McMahon tap to her signature Armbar submission hold to win the contest.

Ronda carried this momentum to SummerSlam that year when she won her first and only title in WWE, the RAW Women’s Championship, by beating Alexa Bliss. As champion, she overcame a host of established names like Nia Jax, Sasha Banks, Mickie James, Natalya, Nikki Bella, and Bayley.

…but there’s a reason #RondaRousey is The #BaddestWomanOnThePlanet. #WWEEvolution @RondaRousey

Rousey had the second-longest reign as RAW Women’s Champion, lasting a whopping 231 days. She, unfortunately, lost the title in the main event at WrestleMania 35 in a Triple Threat Match involving Charlotte Flair and Becky Lynch. ‘The Man’ controversially pinned Rousey, with the latter claiming her shoulders were not down for the three-count.

With that being said, Ronda was undoubtedly a key figure in her short stint in WWE. If she were to make a comeback to the squared circle, there would undoubtedly be a host of talent who would like to go toe-to-toe with her.

This article looks at five dream matches for Ronda Rousey if she returns to WWE. 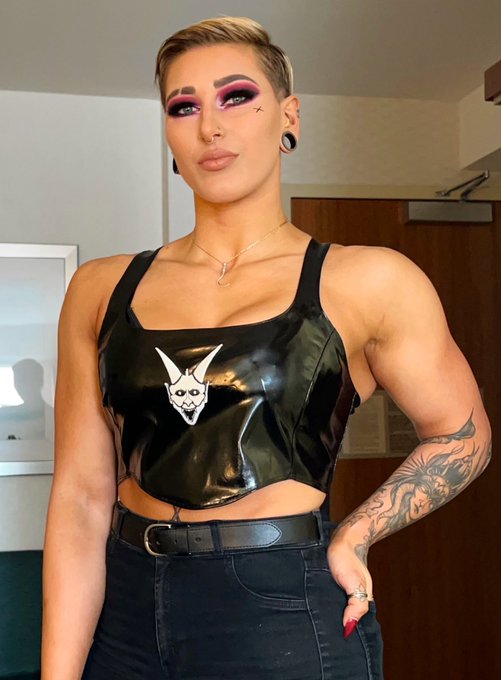 Rhea Ripley has been one of WWE’s biggest success stories in 2021.

The 25-year-old, in her short stint on the main roster, has already soared to become the RAW Women’s Champion and WWE Women’s Tag Team Champion. Her contests with established names like Charlotte Flair and Asuka have been praiseworthy.

The bout between Rhea Ripley and Ronda Rousey will undoubtedly be about brute strength. The two women will look to outdo each other with their unmatched physical ability, making it a must-watch for the WWE Universe.

When you get payback. 🥧 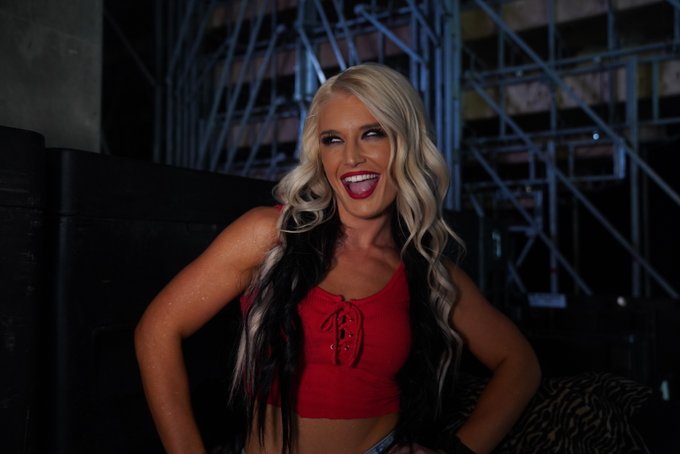 When you get payback. 🥧

The contest between Toni Storm and Ronda Rousey will be an exciting first-time bout.

The former NXT UK Women’s Champion turned heads at Survivor Series 2021, eliminating Carmella and Queen Zelina of Team RAW. Toni recently confronted SmackDown Women’s Champion Charlotte Flair as well. A contest between these ladies for the title could be on the cards.

With momentum on her side, Storm would be beaming with confidence if she were to lock horns with the experienced Ronda Rousey. Will the exuberance of youth prevail in this one, or will the enormity of experience be enough to seal the deal? Whatever is the case, this match will undoubtedly be a must-watch. 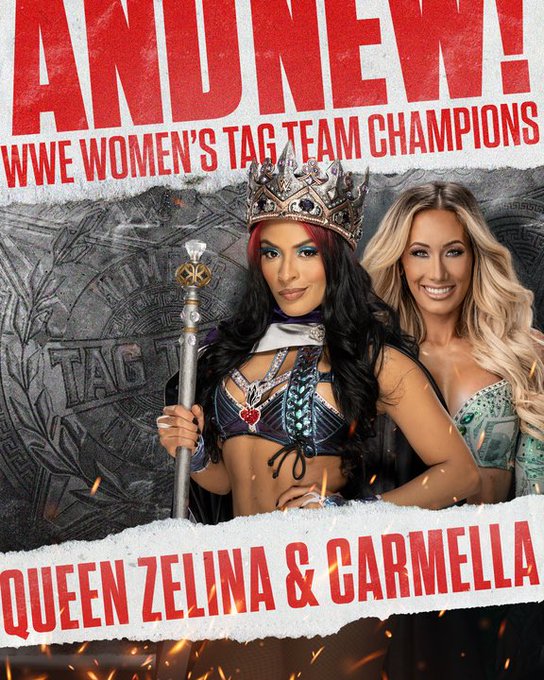 So happy for #ZelinaVega soon she will be the top women in #wwe 😍😍😍 https://t.co/PmrJ1g2qSF

Queen Zelina has been soaring in WWE of late.

With success on her side, Zelina would surely fancy her chances in a contest with Ronda Rousey. The match will pin the high-flying ability of the Queen against the brute strength of Rousey, making it memorable for the WWE Universe. 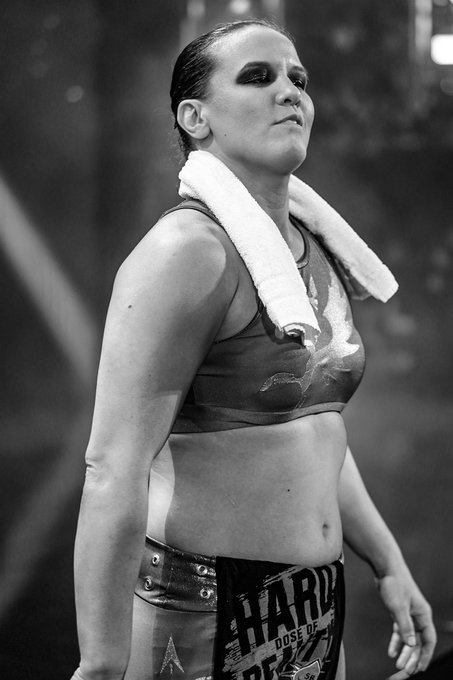 The contest between Shayna Baszler and Ronda Rousey will be a battle of submission moves.

Ever since she moved to the Blue Brand, the Queen of Spades has been on a mission to carve her journey as a successful singles star. If she were to engage with Rousey, the match would involve immense physicality.

Shayna would look to get Rousey to tap to her Kirifuda Clutch submission maneuver, whereas Ronda will apply her destructive Armbar hold. The contest will undoubtedly be a classic the WWE Universe will not miss.

@WWE @BiancaBelairWWE Bianca Belair’s strongest KOD is when she performs the move on Doudrop 💪 #BiancaBelair #ESTofWWE #WWE
6:39 AM · Nov 28, 2021
6

2021 has undoubtedly been the year of Bianca Belair.

The EST of WWE won the 2021 Women’s Royal Rumble, headlined WrestleMania 37, and won her first SmackDown Women’s Championship beating Sasha Banks. She was also instrumental in taking Team RAW to victory in the recently-concluded Survivor Series event when she pinned Natalya, Shayna Baszler, and Shotzi.

With so much momentum on her side, Bianca’s bout with Ronda Rousey will be a dream opportunity. Having beaten the best on the current roster, she would be keen to test her ability against ‘The Most Dangerous Woman on the Planet.’

For Ronda, it will be a challenge against the very best on the current roster, making this match worthy of a big pay-per-view.