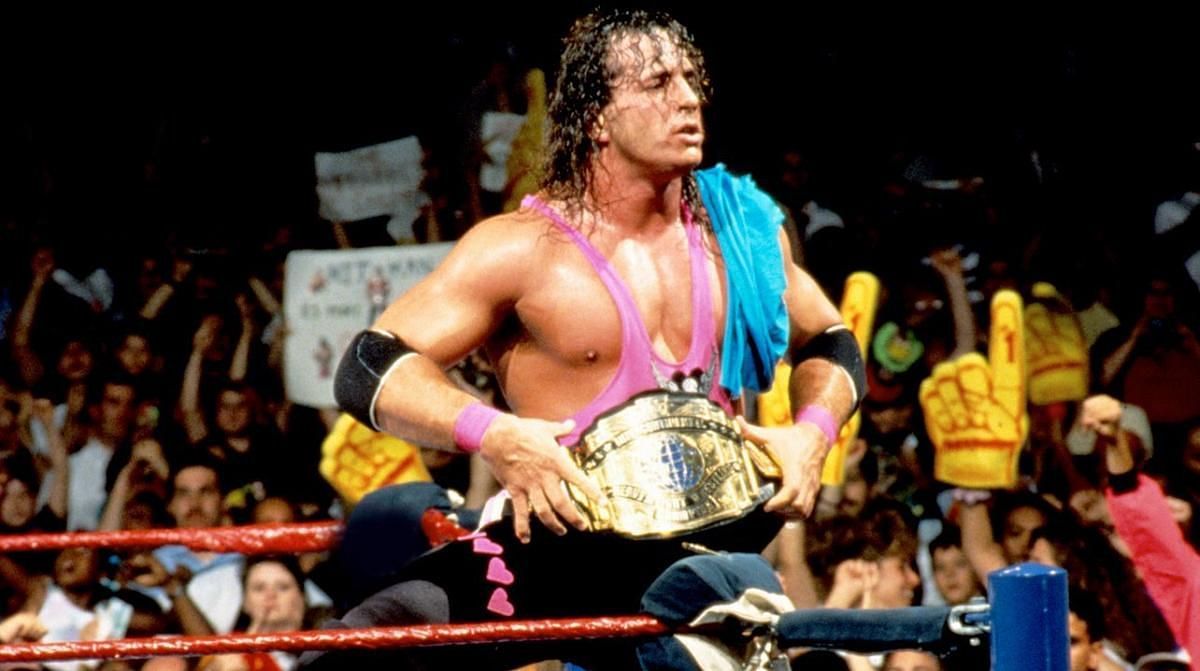 5 dream matches for Bret Hart on the current WWE roster

Bret Hart is arguably one of the greatest technical wrestlers to step foot in the squared circle.

Since childhood The Excellence of Execution wanted to become a professional wrestler. He began training at a young age in the Hart Dungeon under the able guidance of his late father, Stu Hart, who had been a legend in the business.

In 1984, he joined Vince McMahon’s company and began working as a tag team competitor with his real-life brother-in-law Jim Neidhart under the faction known as The Hart Foundation.

The two-time WWE Hall of Famer in the early 90s would break away from the team to pursue a career as a singles wrestler and as they say the rest was history.

Like @AJStylesOrg @WWERomanReigns @bryandanielson @KennyOmegamanX @RealKurtAngle or even someone like @AdamColePro ? They could of put on a clinic of what a match should be. #BretHart #WWE #AEW
3:09 AM · Nov 13, 2021

In 1991, Bret would beat Mr. Perfect to win his first singles title, the Intercontinental Championship. Along with winning the IC title on two occasions, Hitman would soar to become a former five-time WWE Champion and two-time Tag Team Champion. His feuds with established legends like The Undertaker, Yokozuna, Diesel, Razor Ramon, Shawn Michaels and Stone Cold Steve Austin were ones for the ages.

With such accolades to speak of, if Bret were to compete with today’s WWE superstars, the battles would undoubtedly be epic. In this article, we look at five dream matches for Bret Hart on the current roster:

Drew McIntyre is one of the most popular names on the current WWE roster.

After carving a success story on Monday Night RAW, the former WWE Champion is in pursuit of new challenges on SmackDown. Speaking of challenges, The Scottish Warrior wouldn’t face a bigger one than Hall of Famer Bret Hart if the two baby-faced superstars were to lock horns.

In an interview with Pro Wrestling Junkies earlier this year, Hitman revealed that it would be an honor to work with Drew McIntyre, who was among the seven superstars he would like to wrestle with.

The dream contest between the two will surely be epic, with the Sharpshooter being pinned against the Claymore much to the delight of the WWE Universe.

I have been waited so long for this

I have been waited so long for this

In an interview in 2016, Bret Hart labeled Seth Rollins an unsafe wrestler in the ring after Rollins broke John Cena’s nose during a match.

Bret said at the time:

“He [Rollins] knees him in the face so hard, and so recklessly, and so dangerously. He could easily kill somebody with a knee like that to the face. It’s a testimony to John Cena. A, he finished the match and B, that he didn’t get a shotgun and shoot Seth Rollins when he came through the curtain.”

This resulted in real-life beef between the two superstars, with The Visionary responding that his fellow wrestlers didn’t take Hart’s comments too seriously and were fully behind him.

With such heat, a dream match between the two superstars would undoubtedly be one for the ages. Babyfaced Bret would look to humble a heel Rollins, making it a must-watch bout for the WWE Universe.

Both superstars were part of a faction, Bret with the Hart Foundation and E with The New Day, before becoming singles competitors on their path to eminent glory.

Bret, as a singles competitor, became a former five-time WWE Champion and Big E is in his first reign as WWE Champion and will undoubtedly soar to greater heights. A contest between the two bayfaced superstars would be a match made in heaven.

🐐
The greatest there ever was, there ever will be! 🙌🏻
#RandyOrton
#WWERaw
#GuinnessWorldRecords 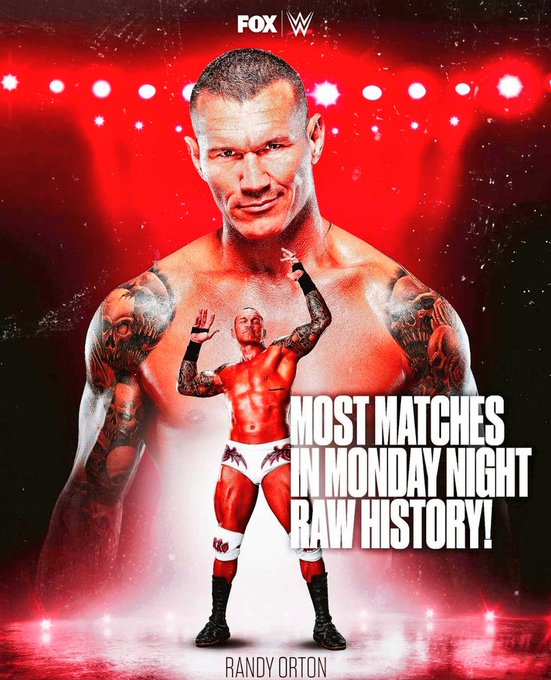 The contest pitting Bret Hart against Randy Orton will be a battle between two eras of wrestling.

Bret Hart was one of the greatest WWE superstars in the 90s and Orton has been at the top of his game right from the mid 2000s to date. Like facing McIntyre was an honor for Bret, he also revealed in his interview with Pro Wrestling Junkies that he would have loved to work with The Viper as either a babyface or heel.

If the two greats were to lock horns in the current scenario, the match would be promoted as the battle of the two biggest babyfaces in WWE. Would Bret prevail with the Sharpshooter or would The Viper nail the RKO? Whatever is the case, this dream contest would be a classic.

Roman Reigns is by far the biggest heel on the current WWE roster.

The Universal Champion has beaten opponents left, right and center and is yet to lose a single pay-per-view match since his comeback at SummerSlam 2020. One man who could have put a stop to this unabated dominant run would have been Bret Hart.

Their dream battle would be the biggest heel vs babyface contest that the WWE Universe has ever witnessed. Bret would rely on his technical ability to get the better of the Tribal Chief where the latter would use his unparelleled strength to overcome the Hall of Famer. With the winner being too close to call, one thing is for sure fans would get their money’s worth in this one.