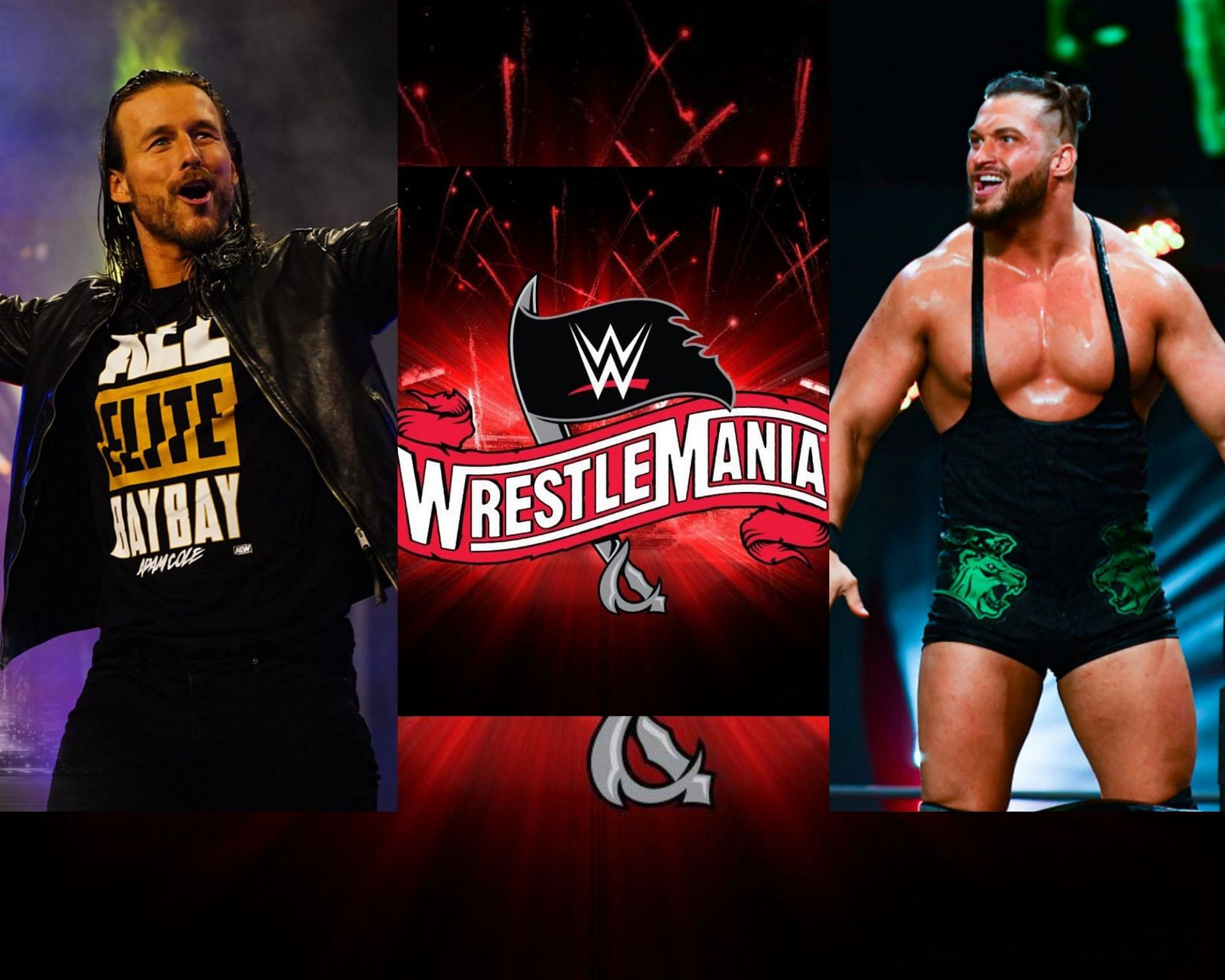 WrestleMania’s reputation in the pro wrestling community requires no rehashing. The final destination of many wrestlers’ careers, the ‘Grandest Stage of Them All’ boasts some of the most prominent matches in WWE history.

The shuffling of stars between different promotions is nothing new. Several current AEW wrestlers have had ties to WWE in the past. It is not at all improbable that some stars might switch to Vince McMahon’s company at some point.

THE MOST STUPENDOUS TWO-NIGHT #WRESTLEMANIA IN HISTORY

THE MOST STUPENDOUS TWO-NIGHT #WRESTLEMANIA IN HISTORY

The roster at AEW is full of talented young superstars, and seeing some of them on WrestleMania does not seem far-fetched. Here are five talented AEW stars who might make it big enough to warrant an appearance at WrestleMania someday.

#5 Wardlow has the right build for a Wrestlemania main-eventer

Wardlow exudes force and power with every move. He ruthlessly demolished debutant AC Adams in his latest match. A consecutive string of powerbombs left the newbie static, allowing Mr. Mayhem to get the 3-count with ease.

Such a display of raw power is typical of the kind of performers WWE prefers to sign. It seems plausible that Wardlow may join their ranks in the future. If everything goes well, Wardlow could perform at the main event of WrestleMania, backed up by a good storyline.

WrestleMania requires the audience to be hyped at every turn. The event showcases performers who can engage with the fans and make them feel invested in every move, which Adam Cole is famous for. Despite being a heel, “The Panama City Playboy” elicits some of the most hyped-up reactions from AEW fans.

Given how Triple H and Adam Cole have no bad blood between them even after the latter’s switch to AEW, it is possible that ‘BAY-BAY’ might be a part of WWE’s roster again. A rare in-ring talent like Cole is well-equipped to feature in the main event at WrestleMania, and fans would love to see him fight at one of the most significant wrestling events of all time.

Rivalry between promotions is not unheard of, and Britt Baker is not above passing sly remarks about WWE. However, all this does not matter in the long run. In any case, there is no denying that Baker is currently one of the finest wrestlers in the women’s division.

Keeping in mind Britt Baker’s talent at swaying the audience, it seems that she would fit perfectly into the atmosphere at WrestleMania. An engaging storyline culminating in the main event will be a treat to watch if Baker moves to WWE sometime in the future.

If AEW and wwe co-promoted a show, what would your main event or dream match be? 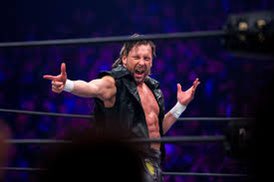 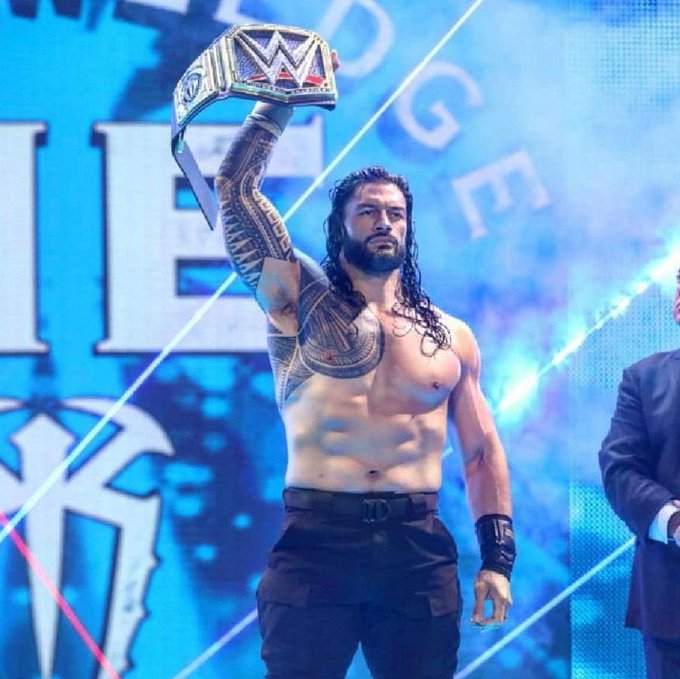 If AEW and wwe co-promoted a show, what would your main event or dream match be?

While WrestleMania has seen some of the greatest performers on its stage, there are always others who just need a chance to prove themselves at the grandest event of WWE.

When talking about the best in the business, Kenny Omega pops up without missing a beat. The Best Bout Machine has made global headlines with his incredible in-ring talent and charisma. Even WWE Hall of Famer Kurt Angle has heaped praise on the former AEW World Champion.

Furthermore, Kenny Omega has shown interest in battling several WWE Superstars, notably Roman Reigns. If he gets the chance to main event WrestleMania someday, a match between these two behemoths would be a spectacle to witness.

I’m a top name in the industry and I’ve only been on TV for two years.

Let that sink in.

I’m a top name in the industry and I’ve only been on TV for two years.

Let that sink in.

MJF has shot to prominence among AEW fans simply because of his talent and steadfast devotion to the gimmick he presents. The Salt of the Earth does not care how despicable he becomes to elevate his role. Maxwell looks like the perfect package for a WrestleMania main event with his promo skills and in-ring capability.

MJF has stated that he is not opposed to leaving AEW for other opportunities. The right set of circumstances might see the self-stated “hottest commodity in professional wrestling” to join the ranks of WWE and feature at WrestleMania someday.