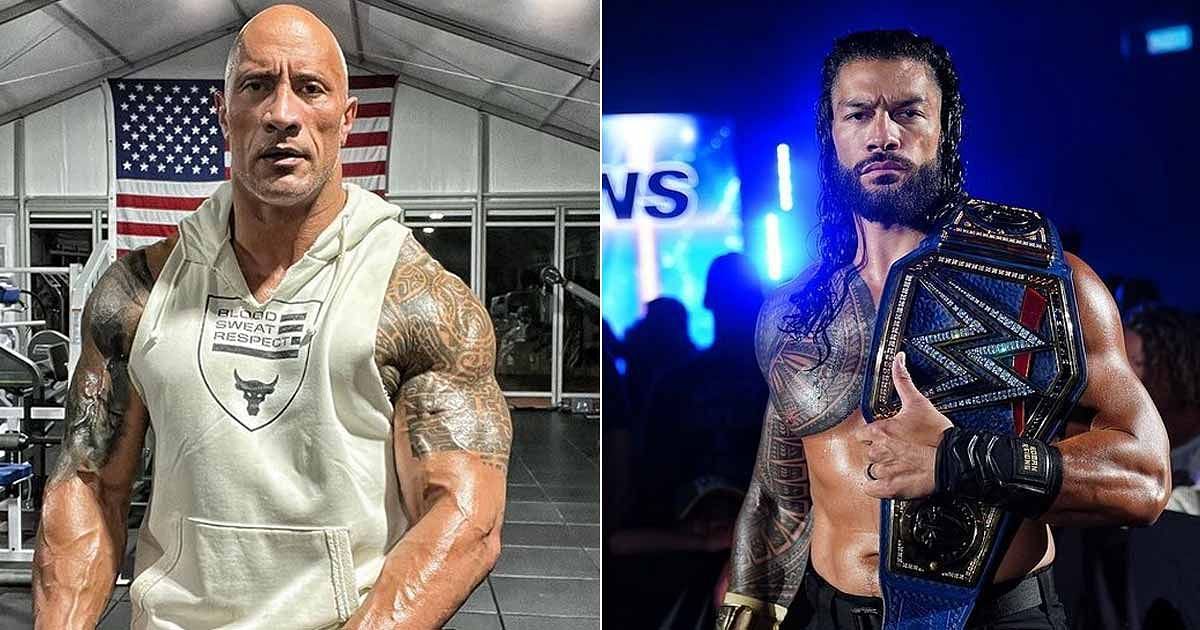 3 Ways WWE can set up Roman Reigns vs The Rock

Given the superstars that have failed to dethrone Roman Reigns as Universal Champion, one could be forgiven for asking how the WWE can possibly create a believable challenger for the Tribal Chief.

That being said, there is still one man that poses a credible threat to the Big Dog: his Samoan cousin, The Rock.

With such an era-defining feud still on the horizon, how can the WWE look to build this up in a way that feels worthy of the match itself? Here are 3 ways the WWE can set up Roman Reigns vs The Rock:

#1 The Tribal Chief and The Great One team up (initially)

Not only has Roman Reigns become WWE’s signature main event star in recent years, he has done it all as the ultimate heel.

With this in mind, the initial temptation would be for The Rock to return as the babyface, ridding the WWE of the villainous Tribal Chief after nearly two years of asking.

However, if WWE wanted to tell a more layered story in the build up to the ultimate showdown, why not have The Rock return to the company to help Reigns and the Bloodline overcome another heel faction, a newly strengthened Hurt Business, for example?

This would tease the audience into thinking the Tribal Chief himself has turned face, leaving everyone guessing as to which direction the story is about to take.

Of course, it wouldn’t be long before jealousy and resentment begin to creep in, leading to a segment on SmackDown where, during a Blood Line celebration, Reigns swerves everyone by turning on The Rock.

Occasionally, the most effective strategy is also the most obvious. In an industry that relies on ‘working’ the fans, WWE’s creative team will occasionally tie themselves up trying to think of the most elaborate way to build rivalries.

When it comes to The Rock vs Roman Reigns, you may not need to do too much to garner interest. If, as most of us are hoping, the showdown happens at Wrestlemania, the Royal Rumble PPV offers the perfect opportunity to kick things off.

Of course, you would still have the shock value of The Rock appearing in the match, assuming the WWE can keep his involvement a secret.

#3 Roman Reigns refuses to fight anyone other than The Rock

Most fans now agree there are few on the current roster worthy of taking Roman Reigns’ title. With this in mind, Reigns could demand that McMahon bring back The Rock to face him, and openly refuse to wrestle again until he does.

Reigns would then be putting the company at risk, threatening Vince with a full scale defection unless the Rock can be brought back into the fold.

This angle would then continue, perhaps right up to the night of Wrestlemania itself, with the Rock coming out just as it looks like Roman Reigns is ready to leave the company for good.