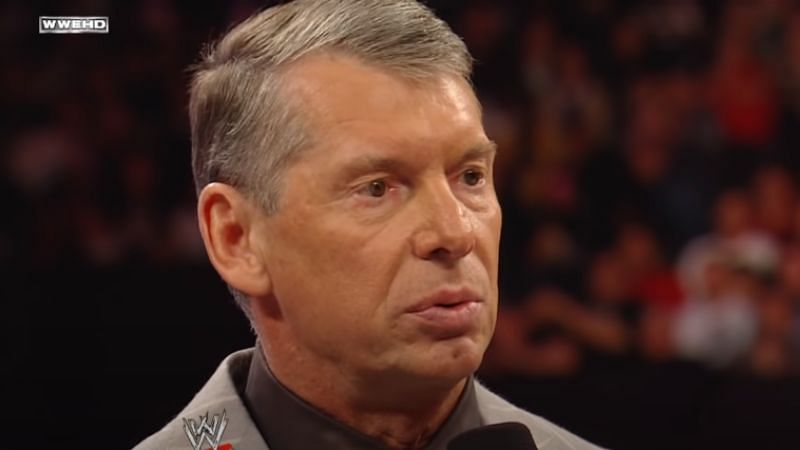 Jacques Rougeau has not watched WWE television since he had a falling out with Vince McMahon over 25 years ago.

Rougeau, formerly known as The Mountie, worked for WWE between 1986 and 1994 before returning for another short run with the company in 1998. He told Sportskeeda Wrestling’s Dr. Chris Featherstone last year that his relationship with McMahon was “done for the rest of [his] life” following their dispute in 1994.

Speaking in a new interview on the Square Table Degenerates Podcast, Rougeau elaborated on his issues with the WWE Chairman:

“I haven’t watched WWF [WWE] in 25 years since my falling out with Vince McMahon,” said Rougeau. “I could just tell you one thing [about working for Vince McMahon]: you’re a number. If you’re good for him, he’ll treat you good. Once your run is finished and he doesn’t need you anymore, fresh meat is coming in… so that’s life.”

Rougeau reiterated in the interview that he believes he should be part of the WWE Hall of Fame. The 61-year-old is a three-time WWE Tag Team Champion and one-time Intercontinental Champion.

On this day in 1992, The Mountie won the WWF Intercontinental Championship #WWE #ICTitle 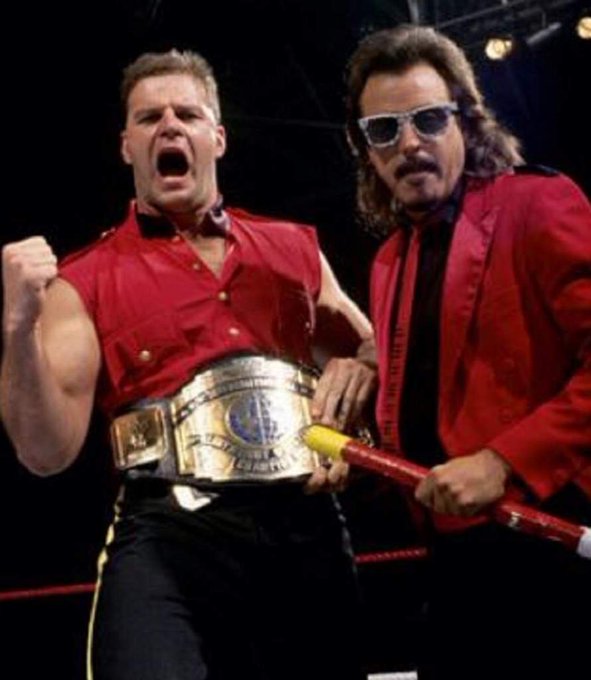 On this day in 1992, The Mountie won the WWF Intercontinental Championship #WWE #ICTitle https://t.co/4HfVPb4yge

As of 2021, Vince McMahon’s net worth is reportedly in the region of $2.1 billion. For that reason, Jacques Rougeau believes the WWE Chairman should do more to help veteran wrestlers financially once their careers are over:

“The thing I feel sad [about] today, I really do, is a guy who made so much money, he should have set up a pension for the guys,” Rougeau continued. “You know, like a security for the guys. Even if it’s $500 a week, what is that to a billionaire? To all the guys that accomplished and built his company and built him, I feel sorry for a lot of guys.”

Rougeau added that he is one of the lucky ones because he was able to rebuild himself after he left WWE. The former WWE Superstar now owns a wrestling academy and performs stand-up comedy.

Please credit the Square Table Degenerates Podcast and give a H/T to Sportskeeda Wrestling for the transcription if you use quotes from this article.