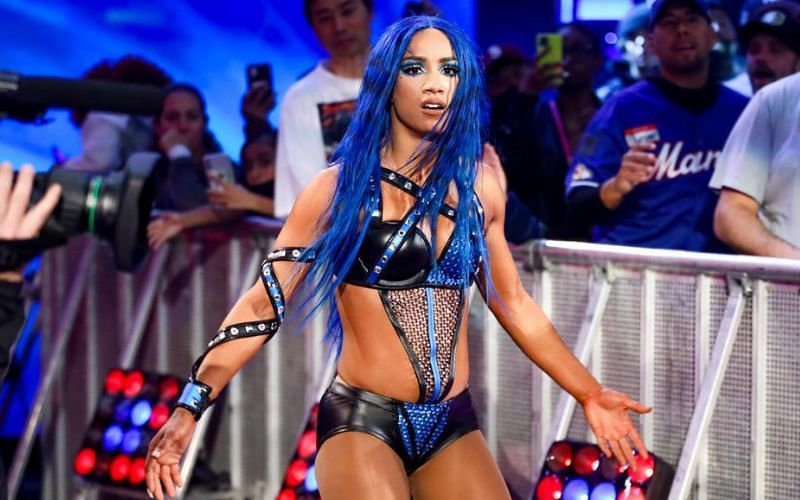 Banks confronted Sonya Deville backstage on the blue brand regarding the events at Survivor Series during the Women’s Elimination Match. She was betrayed by three of her teammates, leading to RAW’s unexpected victory in the battle for brand supremacy.

The Boss pinned the blame on Deville and even demanded to know why Naomi was excluded from the team. Their interaction led to Sonya Deville booking a tag team match between Naomi and Sasha Banks against Shayna Baszler and Natalya, which the babyfaces ended up winning.

After SmackDown went off the air, Naomi thanked Banks for ensuring that she had a fair bout on the show.

The two superstars worked well together, and their alliance could prove interesting for the women’s division in the upcoming weeks.

Sasha Banks’ current run as a babyface on WWE SmackDown

The Boss turned face recently after she was subjected to a brutal attack by Shotzi. The latter was close to winning a shot at Charlotte Flair’s SmackDown Women’s Championship but lost due to accidental interference from Banks.

A frustrated Shotzi then blamed Sasha Banks for costing her a huge opportunity and retaliated by launching a brutal attack on the veteran. Fast forward to Survivor Series, she was part of the SmackDown Women’s Survivor Series team, but she betrayed her captain due to their personal grievances.

While Banks teamed up with Naomi last week, she is expected to continue her feud with Shotzi when she returns on SmackDown. This rivalry could help both superstars enter the title picture sooner rather than later.

Shotzi needs a good feud on the blue brand to build credibility if she intends to challenge Charlotte Flair once again. The Queen is currently busy in a feud with Toni Storm but she might soon need new challengers on SmackDown.